All completed requests go in here. This way we can clean our main forums, but still have this stuff show up in search.
Forum rules
PLEASE REFRAIN FROM REPLYING TO POSTS IN THIS SECTION DAYS/WEEKS/MONTHS AFTER THE FACT!
If you believe that you need to have a change fulfilled immediately, please start a new topic.

We do not actively check threads for replies as they are considered to be over and done with once they are moved here.
If you have a valid reason to reiterate an issue already covered in such a thread, please post a new topic in the appropriate area of the forum.
Post Reply
11 posts

I'd like to replace the episode images for Berserk. The show was remastered and re-released on blu-ray a few years ago, so the images I have are a considerable improvement over the existing ones. I'll post a couple examples below to demonstrate.
https://thetvdb.com/series/berserk/seasons/official/1

In addition to this, I'll be working on character images for the main cast. I'll post an update here when they are ready, or start a new thread if this gets moved to resolved before I am done. This will take me a bit. The show is locked so I can't replace them on my own.
https://thetvdb.com/series/berserk

The series doesn't have any of the cast featured on the main page. I recommend putting the following in the featured list, in this order:
Nobutoshi Canna as Guts**
Toshiyuki Morikawa as Griffith
Yûko Miyamura as Casca***

**Note: his name is incorrect in the listing here; it's backwards; Nobutoshi Canna is his stage name, Nobutoshi Hayashi is his given name. References:
https://www.imdb.com/name/nm0370650/
https://myanimelist.net/people/96/Nobutoshi_Canna

There are 2 other actors in the series list, but they are supporting characters. I don't think they need to be in the featured list, but then they were in 21/24 of the 25 episodes so maybe that merits being put there? There are a few other supporting actors/characters that were in 20+ episodes and need to be in the main list even if not featured, but I'll have to come back to that. I'll have character images for everyone made up over the next couple days and will post an update when ready. 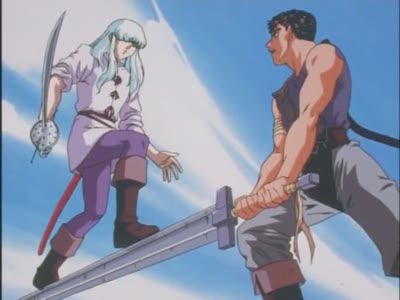 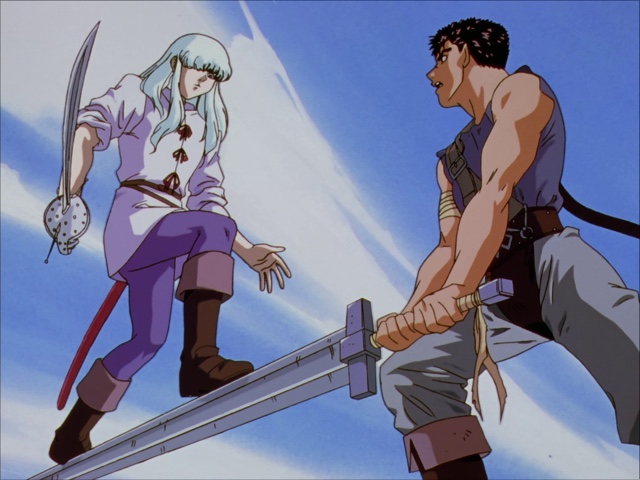 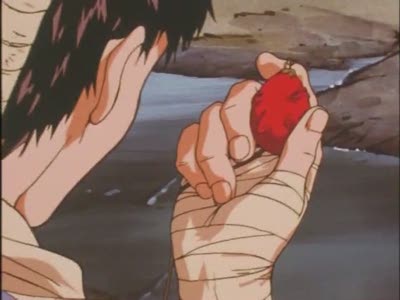 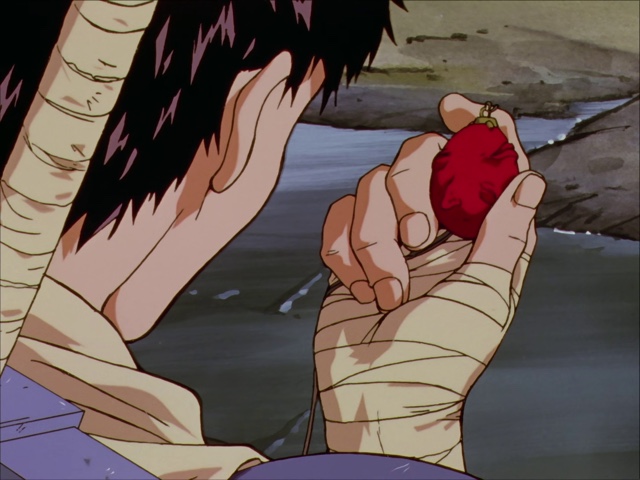 I have character images for these and the existing five actors ready to go, along with the episode images.
Top

The Images are fine the Way they are. They were made back those Days and i don´t see a Reason why they should get changed as long they fit in our Rules (no watermarks etc).

Furthermore i´ve added the Main and Secondary Cast, fixed some Spellings in their Names, merged some Duplicates.
No Support via PN. Read the Rules.
Top

rev.pragon wrote: ↑
Fri Mar 27, 2020 8:00 am
The Images are fine the Way they are. They were made back those Days and i don´t see a Reason why they should get changed as long they fit in our Rules (no watermarks etc).

Furthermore i´ve added the Main and Secondary Cast, fixed some Spellings in their Names, merged some Duplicates.

Roger that. Do you want replacement images for the cast in their roles? I have them ready for the ones I mentioned already, but will need to make up some for the remaining ones that you added. They are locked so I can't do it myself, but I can post what I've made here if you prefer to do it yourself vs. unlocking them for me to do.
Top

So you mean role specific Images? You can post them here and i will add them.
No Support via PN. Read the Rules.
Top 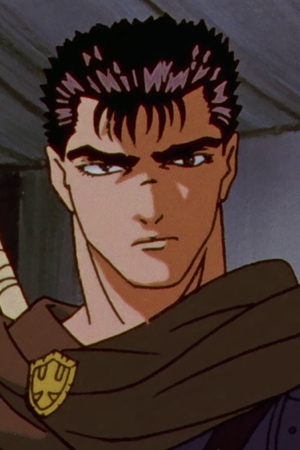 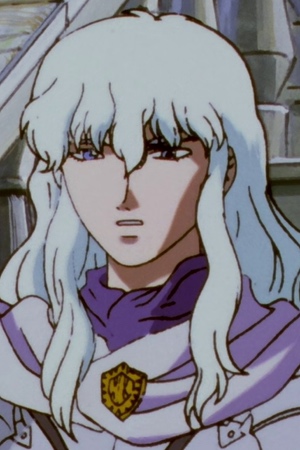 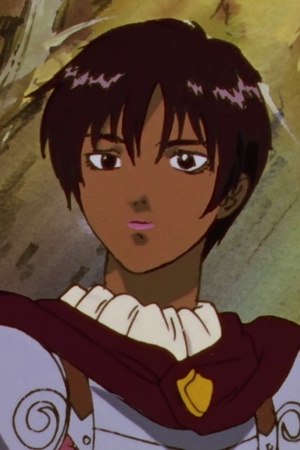 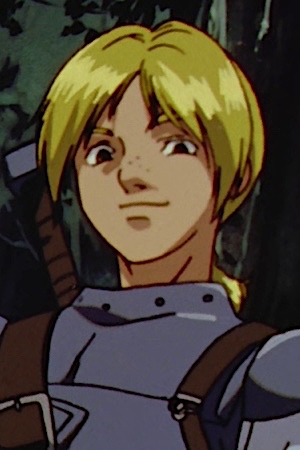 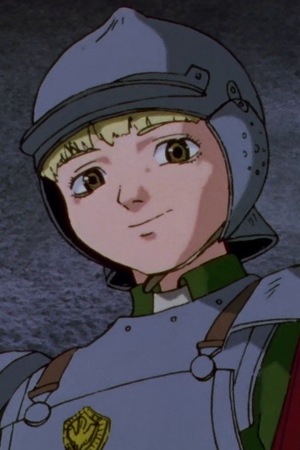 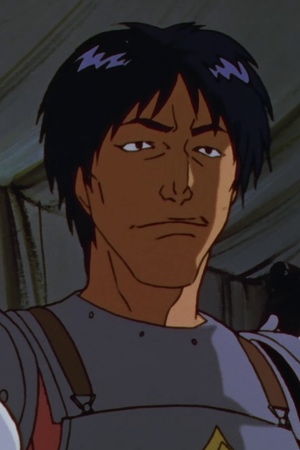 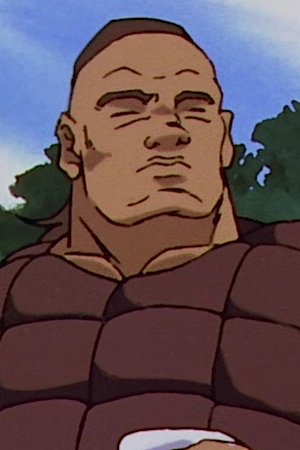 Done.
No Support via PN. Read the Rules.
Top

Awesome. Here's the next batch. I'll get the last of them either later tonight or tomorrow.

Quick question: for the featured list, are there any guidelines on how they are sorted? If it's by importance in the series, Guts is the main character (it's his story). Griffith is second with Casca a close third. 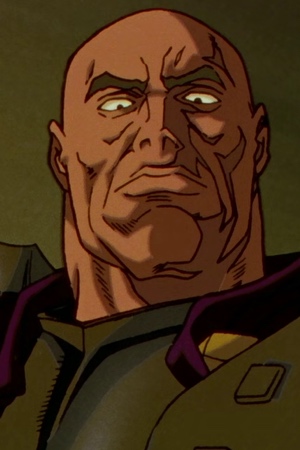 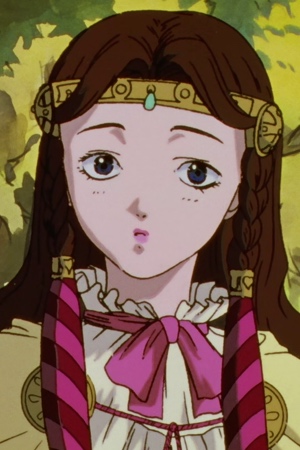 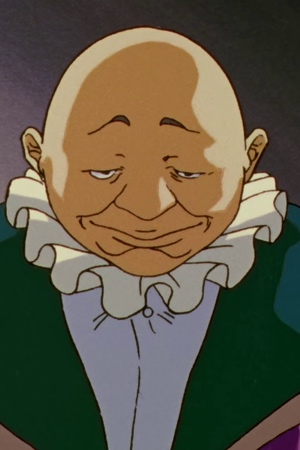 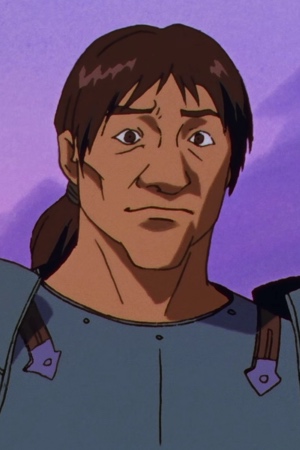 Fixed.
No Support via PN. Read the Rules.
Top

There's one that I cannot do a role-specific image for. (EDIT: I just double-checked and that's an error. Void is a different character. I'll post an update in a few minutes) 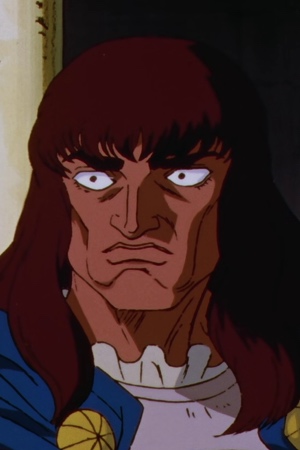 Tamio Ooki as Midland no Kokuou 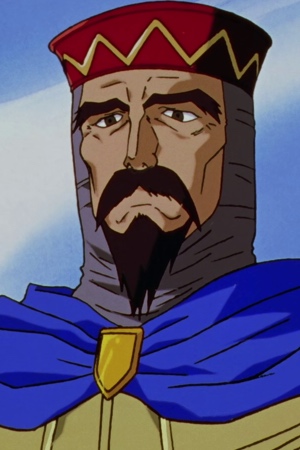 Toshiko Sawada as Midland no Ouhi 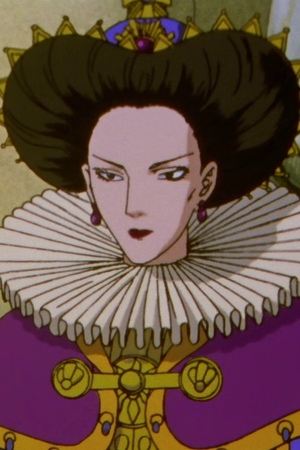 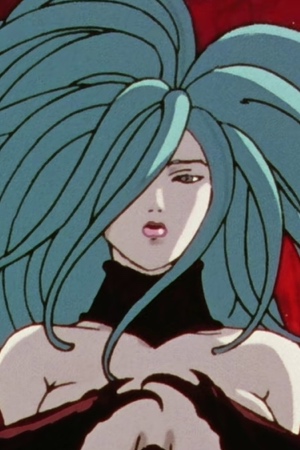 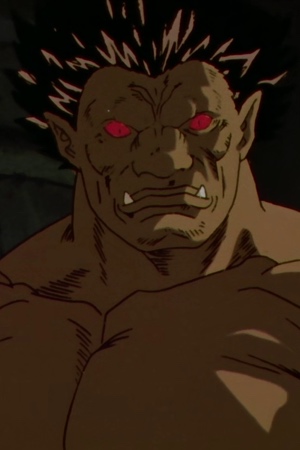 And that's it. Thank you very much for your assistance! (EDIT: I'll have one more, for Void, in a few minutes).
Top
Post Reply
11 posts